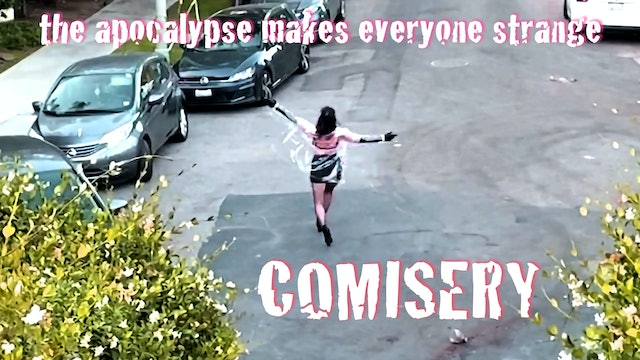 "Comisery" is the first feature film produced and released during the 2020 COVID lock down. “Comisery” is co-directed and co-written by two proverbial mad geniuses. One is out gay Asian director Quentin Lee (“White Frog,” “Shopping For Fangs”). The other is writer Adisakdi Tantimedh, author of the Ravi P.I. series and Bleeding Cool website columnist. The film's odd title comes from a joke Lee and Tantimedh had regarding Asian-Americans being miserable together. To bring the series to life, half a dozen Asian-American comedians were brought in. The main cast consists of Amy Hill, Bee Vang, Harrison Xu, Jennifer Field, Sheetal Sheth, and Nat Ho.

The story itself is told in the form of Zoom Webchat conversations conducted among the various characters while they’re coping with life under lockdown. Skylar (Vang) is still emotionally raw after attending the funeral for their lover Danny. Friend Kel (Xu) urgently calls Skylar. Kel’s body is supposedly now inhabited by his soul from twenty years in the future. An alien virus’ presence has totally screwed up life on Earth in older Kel’s time. Future Kel has traveled to our present day to get Skylar’s help. Somehow the grieving trans nonbinary person is key to stopping the alien virus meathook future from happening 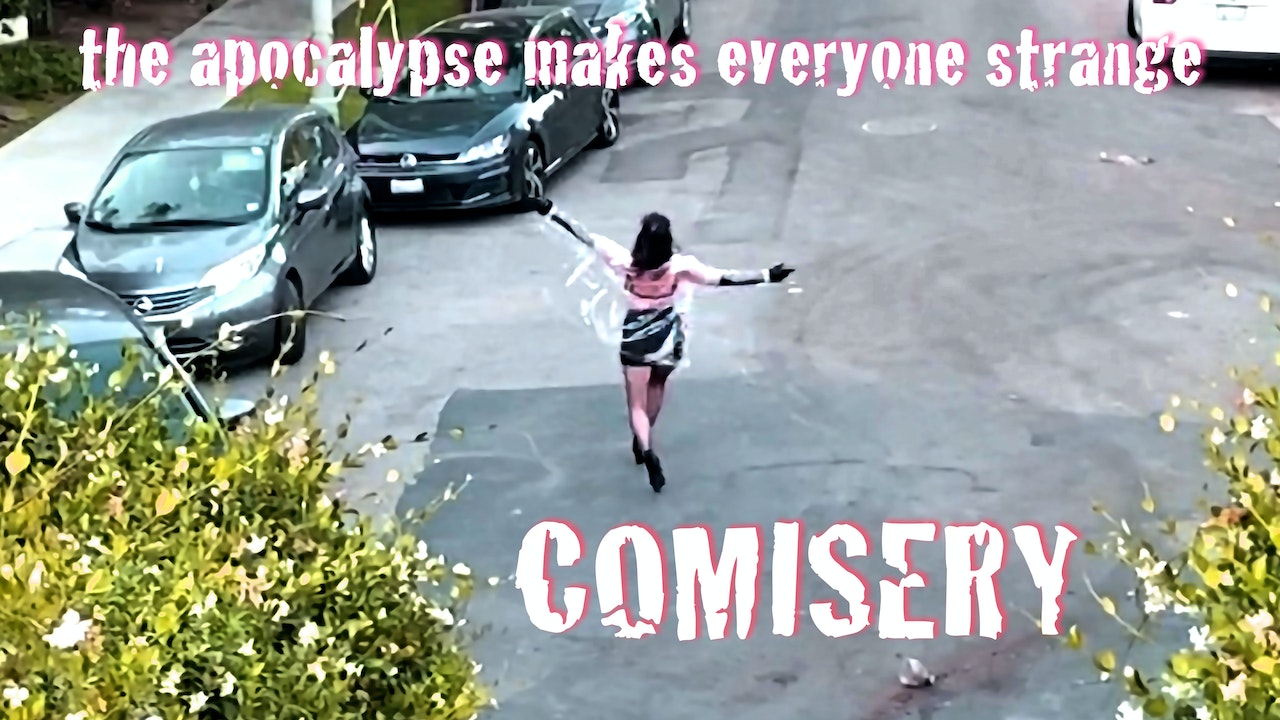