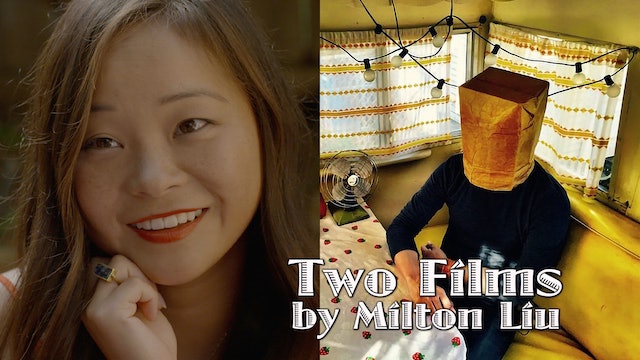 AAM.tv is proud to present two films by Milton Liu. "John Hughes Ruined My Life" is originally a web series stitched together into a short film about a single woman raised on a steady diet of John Hughes' movies finding "Some Kind of Terrible." "I Hate Big Phony" is a documentary on the popular but mysterious Korean American music artist Bobby Choy aka Big Phony.