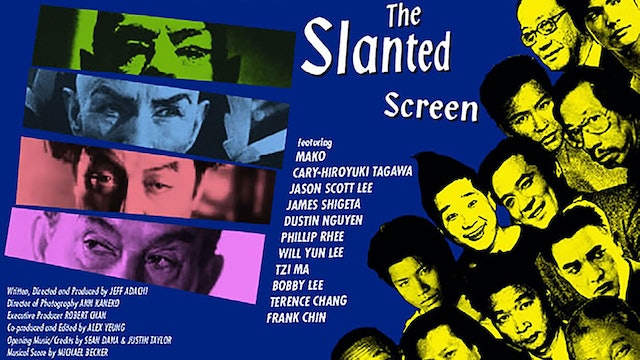 From silent film star Sessue Hayakawa to Harold & Kumar Go to Whitecastle, THE SLANTED SCREEN explores the portrayals of Asian men in American cinema, chronicling the experiences of actors who have had to struggle against ethnic stereotyping and limiting roles. The film presents a critical examination of Hollywood's image-making machine, through a fascinating parade of 50 film clips spanning a century.

Winner of the Best Short Documentary award at the NY International Independent Film & Video film festival, THE SLANTED SCREEN envisions a new, exciting future in the entertainment industry, where the diversity of our culture and society is fully recognized and represented.

"The Slanted Screen brings into focus the most dangerous aspect of prejudice." --The Evening Class Review 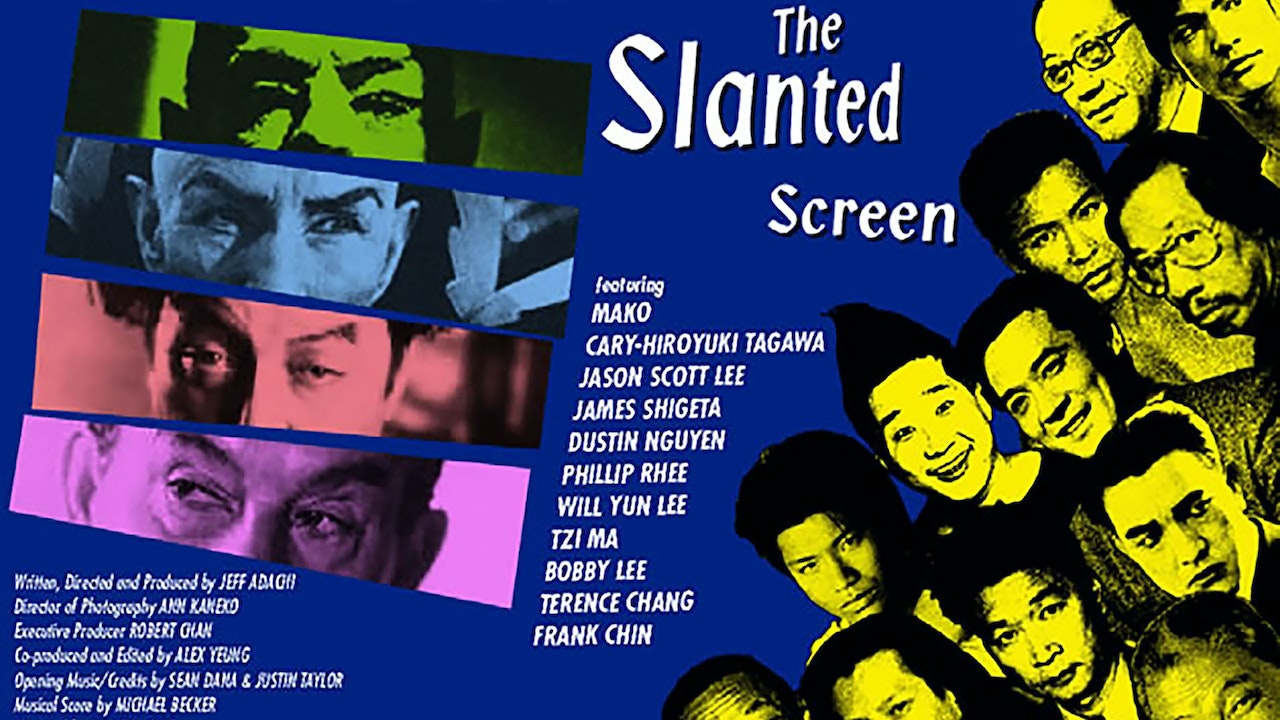