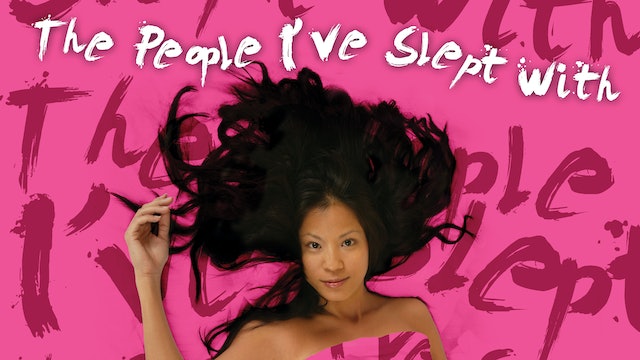 The People I've Slept With

"A slut is just a woman with the morals of a man," says Angela's best friend, Gabriel.

But there's one thing a man can't get, and that's pregnant. Quentin Lee's bright, winning romantic comedy "The People I've Slept With" is about the choices Angela (Karin Anna Cheung) makes when she becomes pregnant

She's goes out looking for the father - and there are a lot of candidates - armed with a DNA kit.

Lee ("Ethan Mao," "Shopping for Fangs") has never made a comedy before, and he seems liberated by the genre. The large ensemble cast (Archie Kao of "CSI," Lynn Chen of "Saving Face" and screen veteran James Shigeta of "Flower Drum Song," among many others) clearly seems to be enjoying themselves as they breeze in and out of scenes.

The film is anchored by Cheung ("Better Luck Tomorrow") in a hilarious and heartfelt performance, and by Wilson Cruz ("My So-Called Life") as Gabriel, her gay best friend. They party hard, commiserate and comfort each other as they grow emotionally together.

Eventually, Angela comes to understand that it is she who is being reborn. Dare we call it a "grow-mance"?' by G. Allen Johnson of San Francisco Chronicle 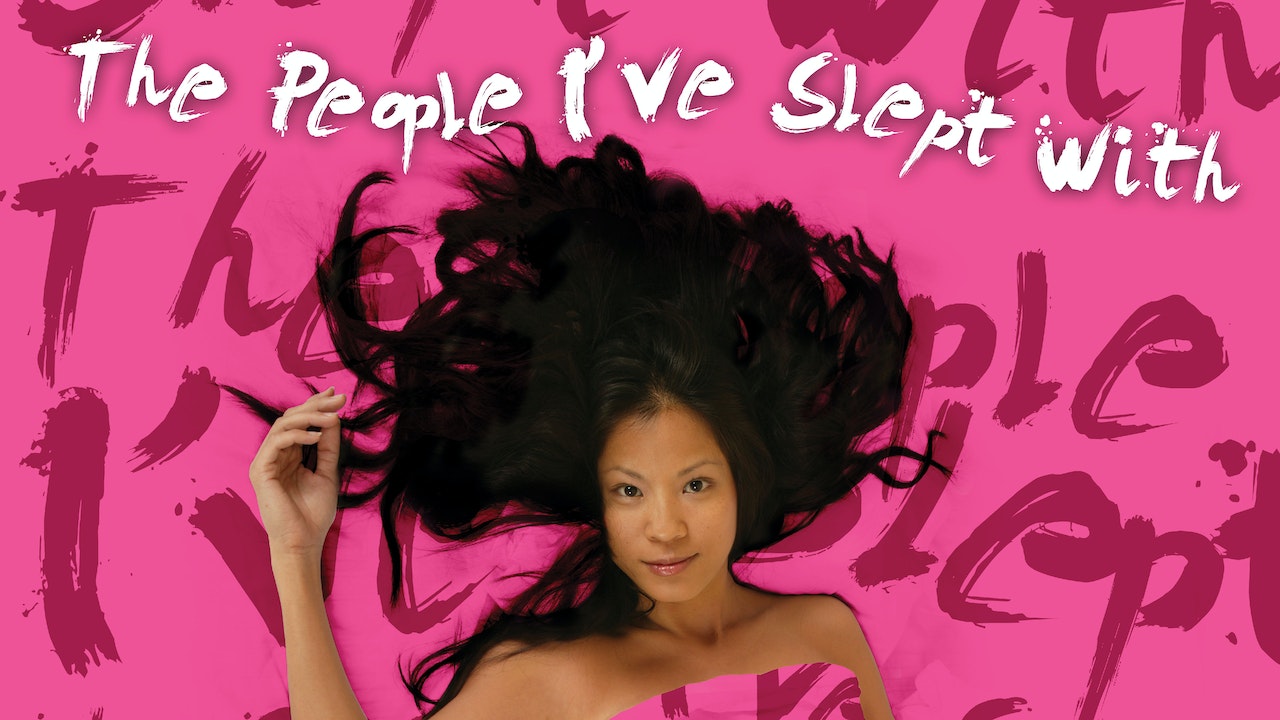