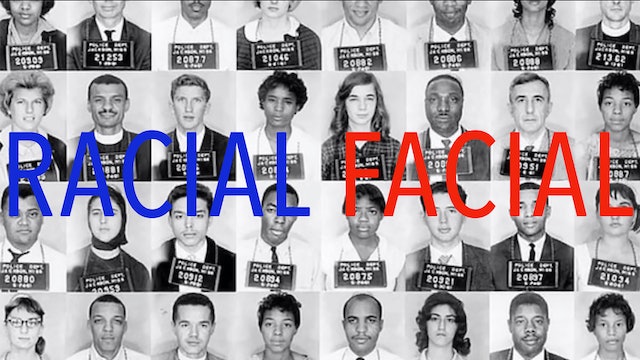 Directed by Jeff Adachi, "Racial Facial" is a short, 8 minute film about race in America. It provides a blur of fascinating images and video – historical and contemporary – depicting both the division and blending that has characterized the history and treatment of people of color in this country. Beginning with this country’s history of slavery and discrimination against African Americans, eradication and colonization of Native Americans, exclusion of Asian Americans and exploitation of Mexican and Latin Americans, "Racial Facial" depicts a visual panorama which encompasses the history of oppression and discrimination that has led to continuation of tension, unrest and anger among all Americans. 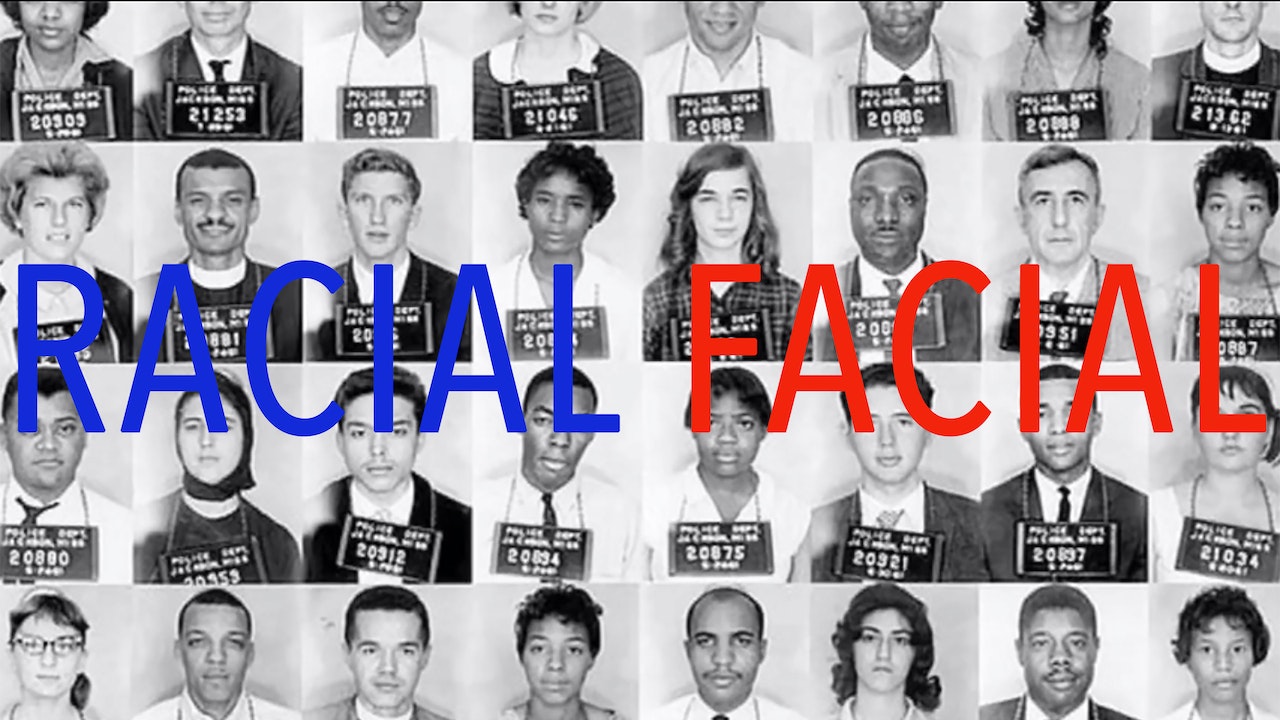