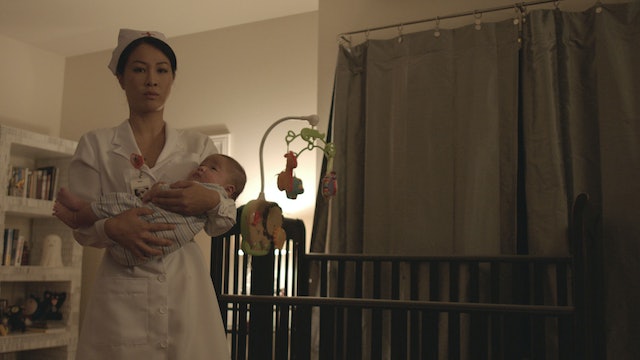 "The latest short film by Quentin Lee, On Halloween, pays homage to spooky classics of the past with a few clever twists of its own.

Lee has made a variety of features, ranging from the emotional drama Ethan Mao to the teen trauma of White Frog to the fizzy romance of The People I've Slept With. He's explored horror before in his graphic novel Campus Ghost Story and this year's The Unbidden, and On Halloween delves again into terror territory.

Candy Cheung stars as a babysitter and Jerry Hernandez (Ethan Mao) is her boyfriend who visits her when she's 'on the job' caring for an infant, played by Quentin Lee's son Junyi Casper Lee. Something happens, and to say it's a bit unnerving is only to get the ball rolling.

On Halloween is good fun and diabolically macabre. It's definitely worth your time on this most appropriate day of the year. ScreenAnarchy is proud to share in presenting the film for your enjoyment below." 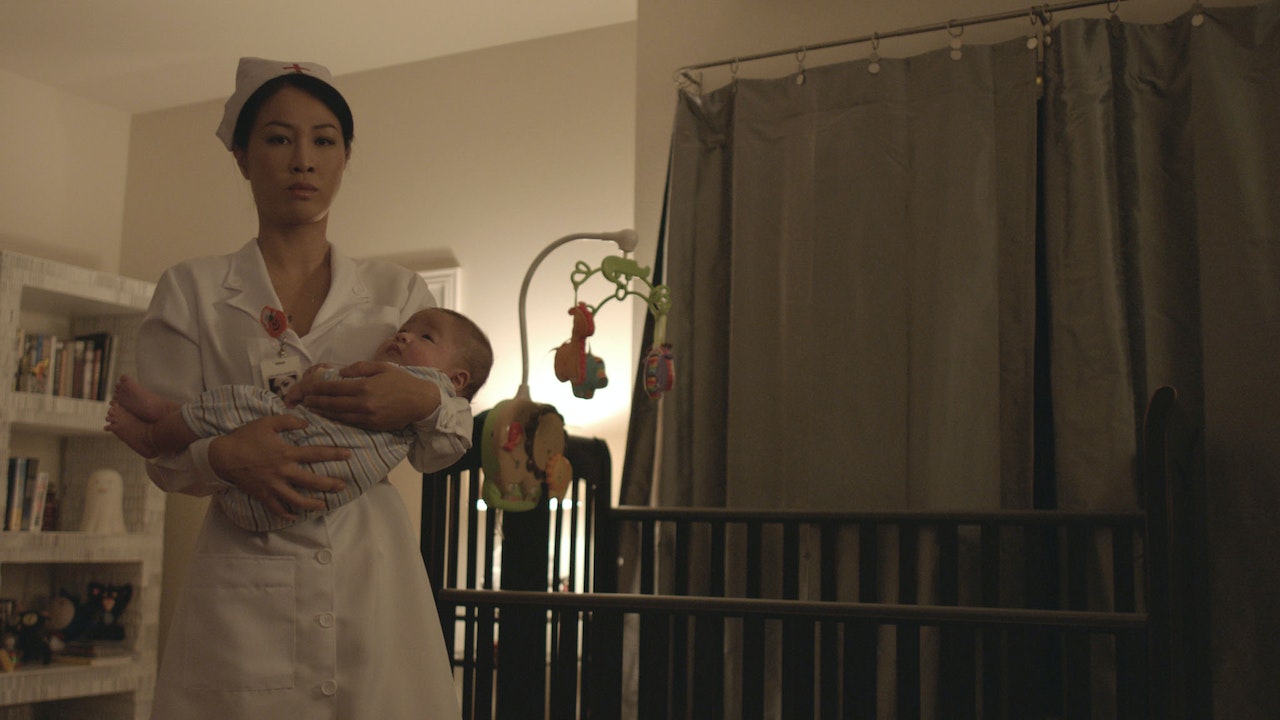