Skip to main content
We have a curated slate of acclaimed Asian American movies, documentaries, short films and shows for you on the go. You don’t need a television. We are available on the web and via both Android and IOS devices that you can enjoy anywhere in the world.
✕ ✕ 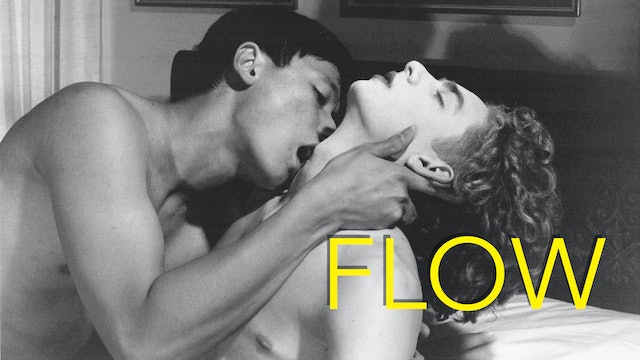 Flow is a feature collection of Quentin Lee's student short films made at UCLA Film School. Four stories revolve around crimes of passion, matricide, vampires and two college roommates. The film was first premiered in Vancouver International Film Festival in 1995.

A public service announcement warns that HIV has become a language borne virus and this is an "infected film"... FLOW tells five stories, each of which take on a different rhetoric: "Hysterio Passio" is a postmodern montage/slasher flick with a knife wielding drag queen; "Matricide" is an impressionistic film-noir about a young man who kills his mother on Christmas Day; "Key in the Heart" is a queer vampire tale crossing surrealism and expressionism; "Fall 1990" is a college boy-meets-boy romance; and, finally, the structural glue holding this operatic together is a witty mock autobiography of an aspiring independent filmmaker with a love of rice, boys and film. In a delightfully freewheeling and campy manner, FLOW depicts the experiences of a gay Asian filmmaker coming to terms with his work, his mother and sexuality.

"His way with symbolism... is sure-handed, recalling at its best, classic surrealist movies and their perfectly impenetrable yet knowable truths. And so, these shorts feel Emphatically cohesive and immediate." -- Hazel-Dawn Dumpert, L.A. Weekly

"Lee's films have an energy, diversity and originality sorely missing from both short and long form films... evokes the spirit of the New Queer Cinema and the hope that the genre brought forth for gay images on screen." -- Lydia Marcus, Frontiers Newsmagazine 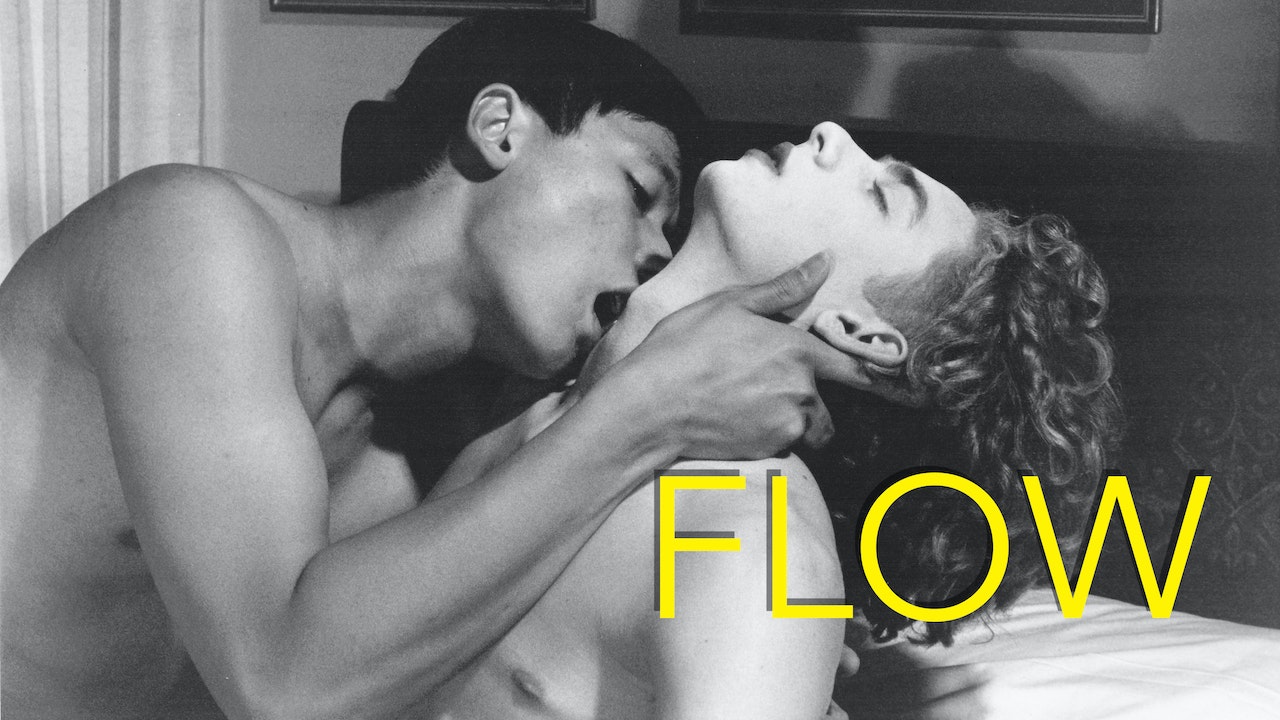