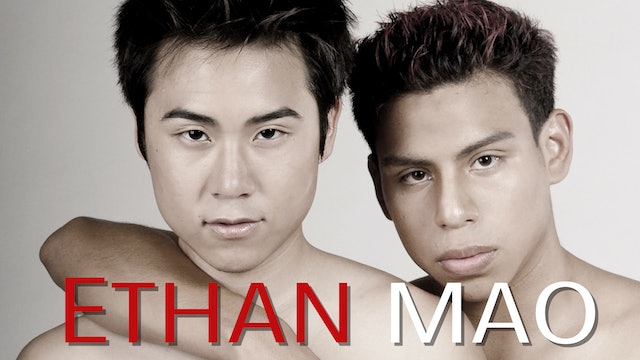 "Love will tear us apart, according to Joy Division, which may explain why Ethan Mao (2004) still tears me apart.

Ever since I saw it on videotape, prior to its world premiere at AFI Fest in Los Angeles in November 2004, Ethan Mao and filmmaker Quentin Lee have held a special place in my heart. As you might expect, this has as much or more to do with my own life and experiences as it does with the film, a drama about a gay Asian-American man who comes out, gets kicked out, and then finds out what life is really about.

Quoting from one of my previous articles on his work, Quentin Lee "has made a variety of features, ranging from the emotional drama Ethan Mao to the teen trauma of White Frog to the fizzy romance of The People I've Slept With. He's explored horror before in his graphic novel Campus Ghost Story and The Unbidden (2016)."

Watching Ethan Mao again for the first time in several years, it strikes me that Lee always tends to follow his muse in an unguarded manner. The film itself shows the limitations of its probably non-existent budget, but what continues to buoy the entire enterprise are the strong performances and Lee's genuine passion for telling the story.

Some years ago, in the long-lost and personally beloved Cinematical, I named Ethan Mao as one of the 10 best independent films of the decade. I should have added "...for me." For me, the urgency and the personal connection I feel to the film and its themes remain as relevant and as vibrant as ever. In 2004, I was struggling to reinvent myself. Ethan Mao spoke to me. In 2019, I am still plagued by guilt over past mistakes and misdeeds, especially those by which I hurt and offended good people. I'd like to think I'm closer to my ultimate goal of becoming a better person; Ethan Mao still speaks to me.

A psychological thriller, a familial drama and a surprising love story all rolled into one under the assured direction of Quentin Lee. Kicked out of his house because he's gay, Ethan returns in secret to collect a few prized possessions. An angry confrontation results in Ethan taking the family hostage. ...

Eighteen-year-old Ethan Mao's life starts to spin out of control following back-to-back traumatic events: an attempted robbery at the family restaurant and his father's discovery that Ethan is gay. Out on his own, he leads a hustler's sketchy life until he meets another street kid, Remigio, who offers sanctuary. Ethan later convinces Remigio to take him home to collect some belongings, including a necklace that belonged to his deceased mother. When his family returns unexpectedly, a hostage situation results in confrontations and revelations for all concerned. 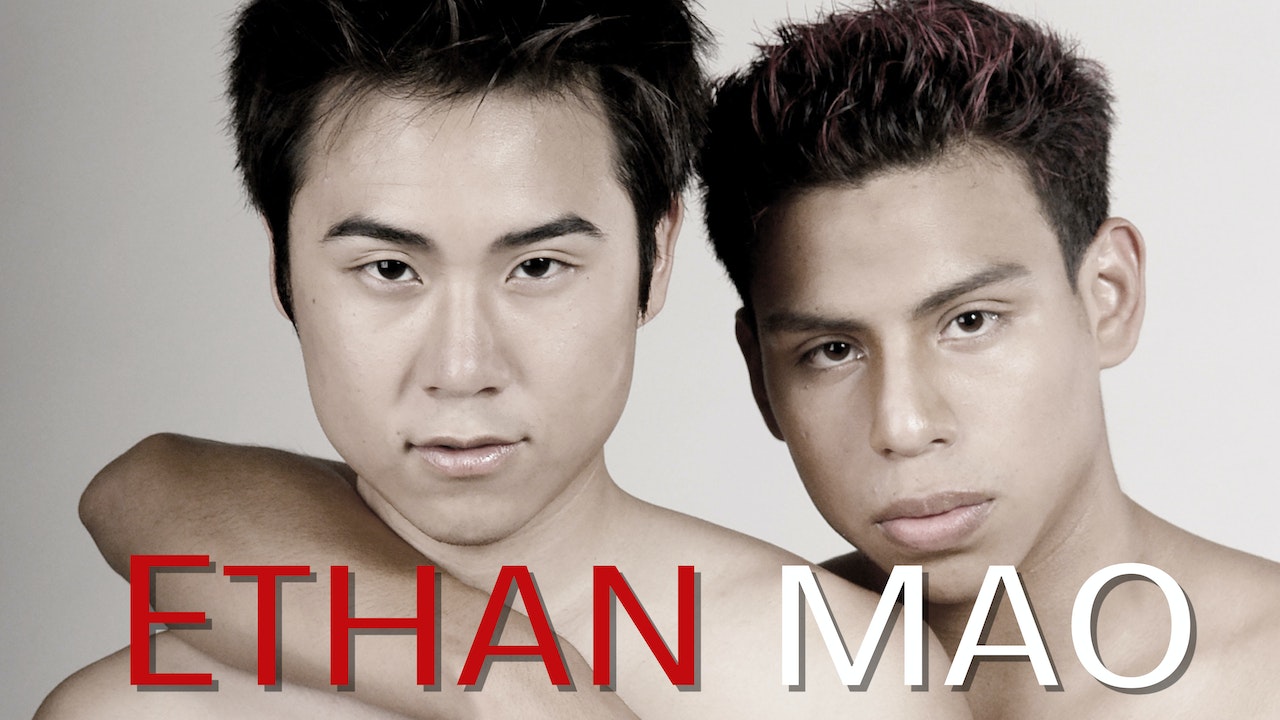