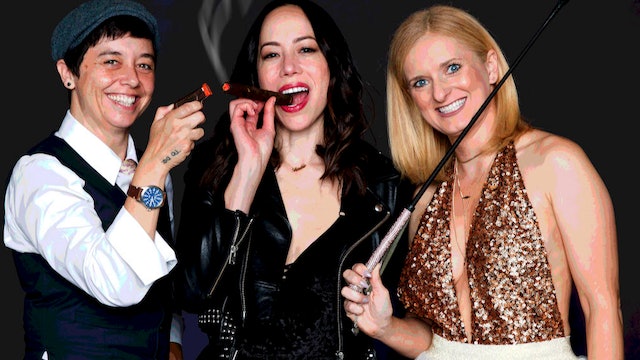 Kimberly McVicar accidentally became a comedian at the age of five, by blurting out, “don’t worry mom, I know to lie!” when asked about her family during the Canadian version of Star Search (Tiny Talent Time). Kimberly has performed stand-up from LA to New York to Dublin to Australia. Kimberly was the most popular online Stand Up in USA for Laugh Factory 2016 and won funniest comic at The Battle of the Axe, in Dublin Ireland 2017. Kimberly also has over a million view on Funny or Die.

Multi-ethnic and bi-cultural, Melanie Maras is originally from Jakarta, Indonesia. Melanie is an award-winning writer, comic, and storyteller who performs all over the world. She represented Indonesia in the Semifinals of the Laugh Factory’s Funniest Person in the World Competition 2016 in Helsinki, Finland. The judges awarded her one of the highest scores for her performance. Melanie is the subject of a new documentary by Abe Forman-Greenwald that follows her stand-up journey as an Indonesian-American comic. Her digital series, INTERNATIONAL MUTT, is currently being developed by WBs Stage 13 and director Anna Mastro.

From the moment pint-sized comedian Leah Mansfield takes the stage, audiences are as interested as they are impressed. Being the daughter of Native American hippie scientists and the second of seven siblings provides Leah with an endless well of anecdotal family stories. After years of diligently not doing much of anything, Leah began her adventure into standup comedy. Her unique ability to couple a whirlwind of comedic energy with her original outlook on life has allowed Leah to travel across the country as a festival favorite, and feature for national headliners such as Tom Green, Jimmy Dore, and Eddie Ifft. You can hear her on XM/Sirius Satellite Radio. 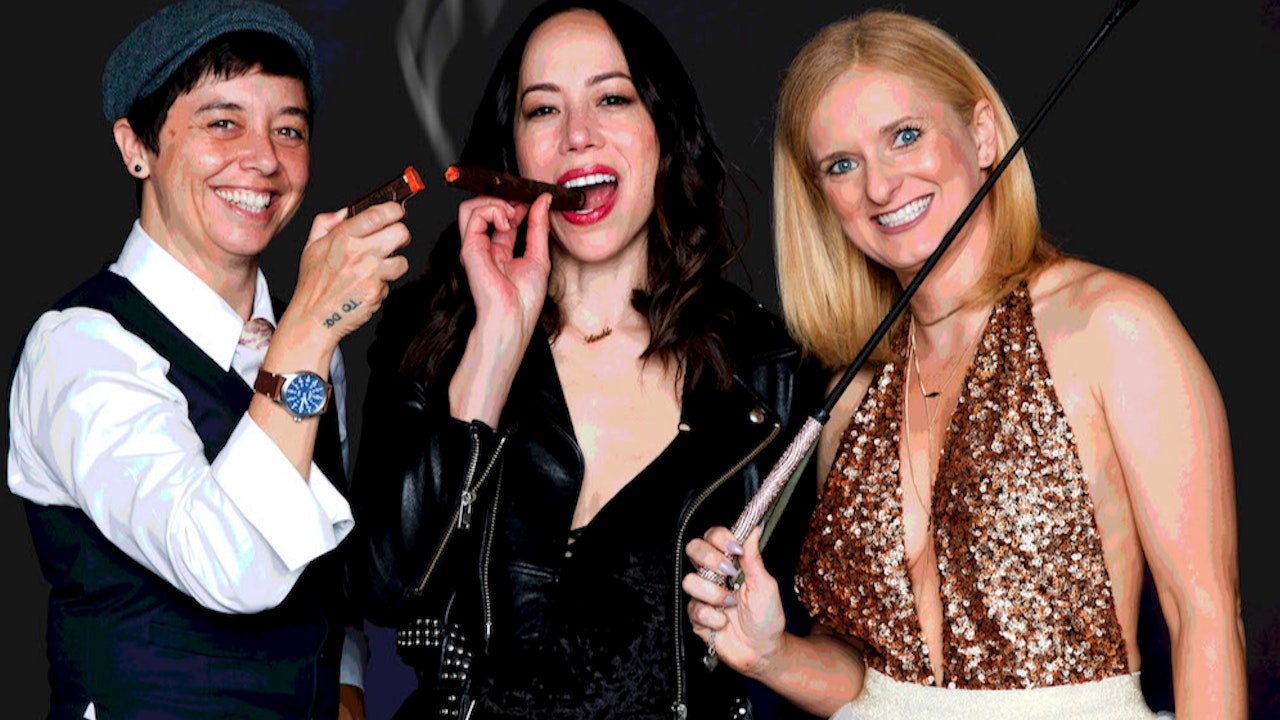